You know those really cool pictures people take of the Moon rising behind interesting objects? I've been wanting to do something like that for a while, so I decided to go out and catch some shots of the rising moon from my front yard. The images are nothing spectacular, but there is something special about the Moon when it's low on the horizon... 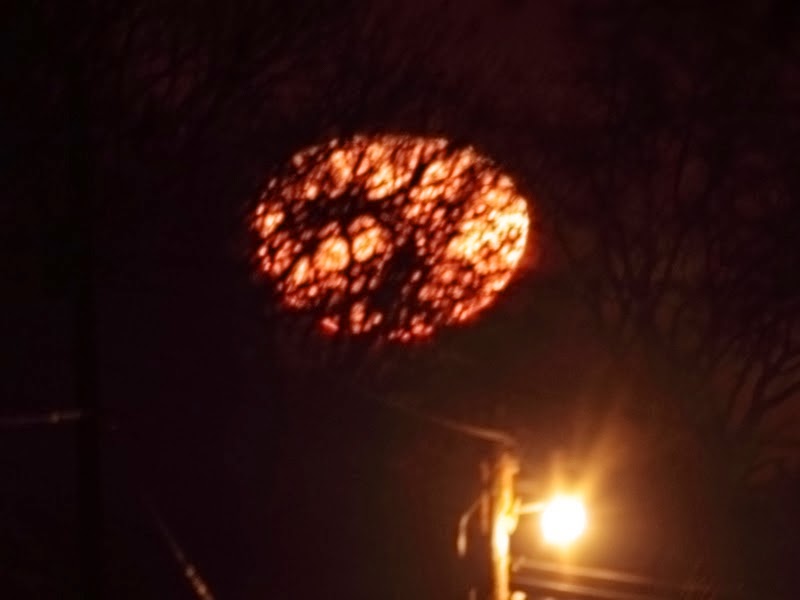 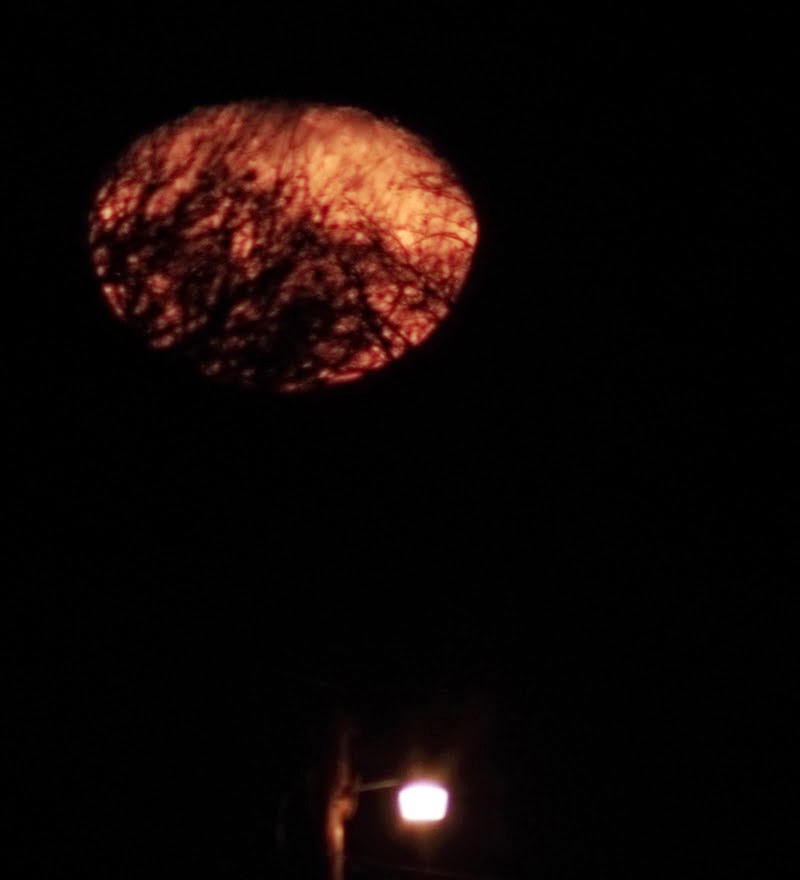 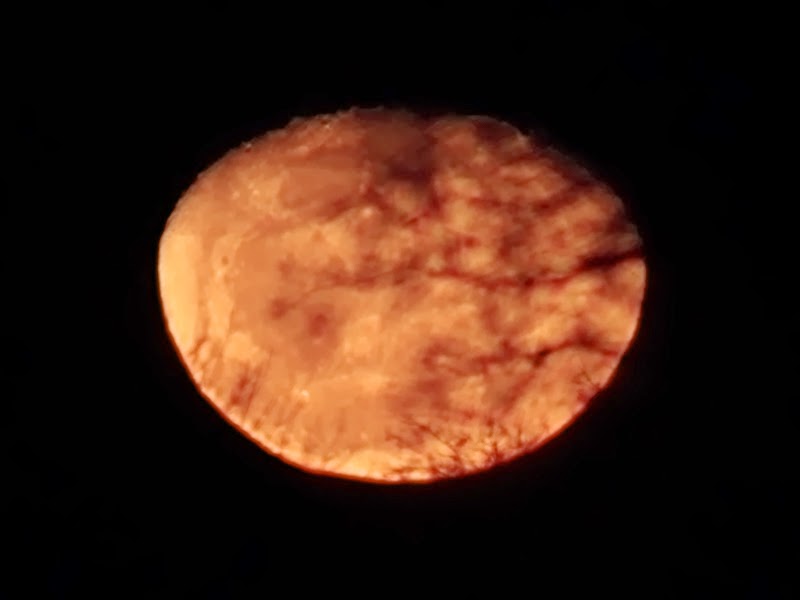 I also took some quick shots of the Flame and Horsehead Nebulae in Orion while waiting for the Moon to rise. This image is composed from 7 30-second exposures at ISO-6400, and minimally processed in GIMP. 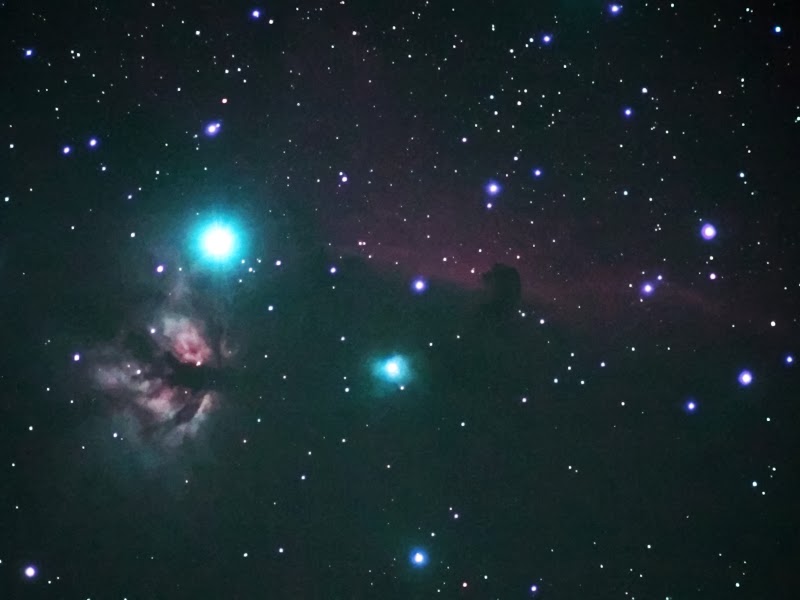 And before the Moon got too bright, I took a few shots of the Double Cluster in Perseus. This is from 12 30-second exposures at ISO-6400, and minimally processed in GIMP. 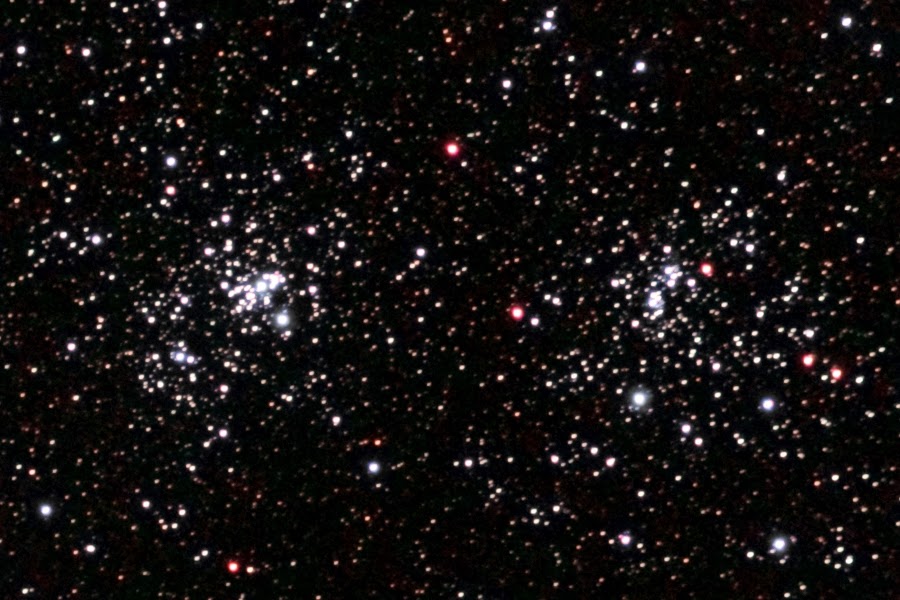